Chevy Beaulieu sings songs about living, loving and having fun. The Metis son of a 3-time Canadian Fiddle Champion, Chevy never had shortage of music growing up. He has been playing and writing music since he was 15 years old, it wasn’t until the summer of 2012 that he decided to take music more seriously when his family band had the chance to open for fellow Canadian Country artist Shane Yellowbird.

Chevy asked ELEVATE to create a logo and cover designs for his singles, “Moved to Whiskey” and “Ain’t Just In Fairytales“. 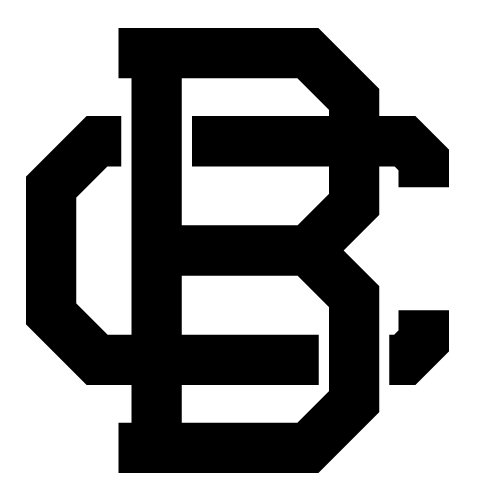